Football Leagues Schedule Locations Other Services About Us Contact Us FAQ's

Elite Sports Academy (UAE) are delighted to announce their partnership with the West Ham United Foundation. The newly launched partnership aims to introduce football players in the Middle East to the highest level of coaching via regular coaching clinics facilitated by the West Ham Foundation coaches.

West Ham United Foundation will deliver bespoke football schemes for Elite Sport where the service will aim to promote Coach Education and Player Pathways through delivery of innovative and progressive football programmes.

The ultimate goal of the initiative is to develop the students both on and off the field using the ‘West Ham Way’ philosophy as well as promoting the history and traditions of West Ham United in the Middle East. One of the most exciting elements of the partnership is that together we have created a pathway for UAE based players to be regularly monitored by the Foundation coaches increasing the possibility of an Elite/West Ham United Foundation participant progressing into the professional game.

A club steeped in history and tradition, West Ham United have produced players such as World Cup-winning captain Bobby Moore, Sir Geoff Hurst, Frank Lampard, Rio Ferdinand, Joe Cole, Mark Noble and Declan Rice have all come through the Hammers’ ranks, with the east London club providing an inspirational setting whilst continuing their search for the next young stars of the future.

Steven Whittaker & Richard Chapman, Managing Directors at Elite Sports Academy, said: “We are delighted to be partnering with West Ham United Foundation and we are really looking forward to building a fantastic, revered programme that will hopefully lead to the UAE’s most talented players following a developmental pathway from the Elite/West Ham United Foundation programme all the way to the first team”

Ross Williams, Programme Development Manager at the Foundation, explained that the new partnership is a great step into the Middle East for the Foundation: “I am delighted that the West Ham United Foundation have been able to develop a strategic long-term partnership with Elite Sports. We are excited about the impact this will have on participants involved across the UK and UAE, as well as helping us to raise the profile of the charitable work that the Foundation offers.

“Crucially, this collaboration will enable the Foundation to share our vision for youth development with young people across UAE, whilst also supporting Elite Sports with their Player Pathway.” 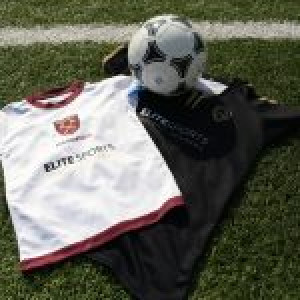 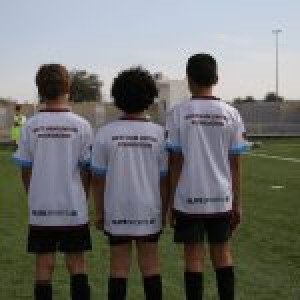 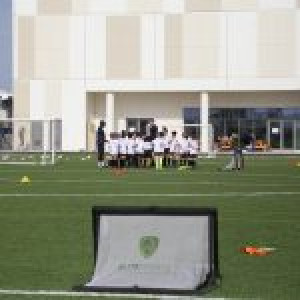 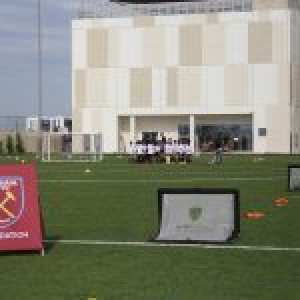 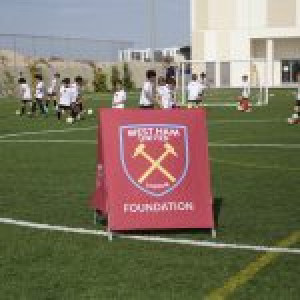 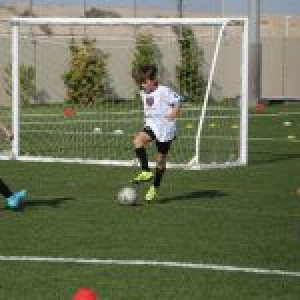 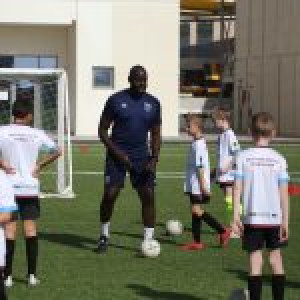 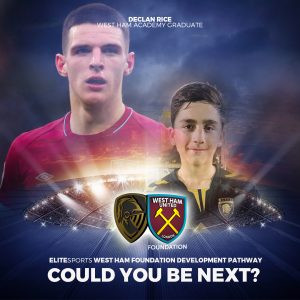 Football Leagues Schedule Locations Other Services About Us Contact Us FAQ's